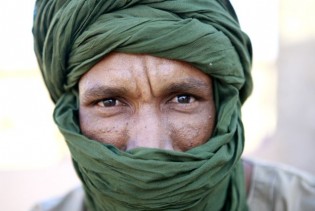 By Thalif Deen
The United Nations, which is trying to help resolve the widespread shortage of water in the developing world, is faced with a growing new problem: the use of water as a weapon of war in ongoing conflicts.

By Farideh Farhi
Iran's Jun. 14 presidential election results, announced the day after voting was held, were nothing less than a political earthquake.
ADVERTISEMENT ADVERTISEMENT