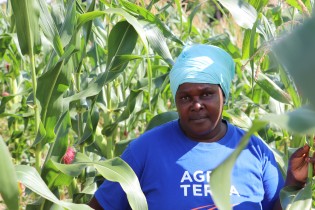 By Valentina Ieri
United Nations Secretary-General Ban Ki-moon, on Monday, appointed an independent panel of experts to examine new information that has emerged from the investigation into the death of former U.N. Secretary-General Dag Hammarskjöld.

By Sam Olukoya
Two years ago, Shola* was kicked out of the family house in Abeokuta, in southwestern Nigeria, after testing HIV-positive at age 13. He was living with his father, his stepmother and their seven children.
Next Page »
ADVERTISEMENT ADVERTISEMENT