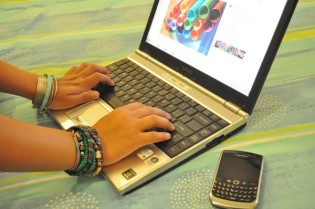 By Tressia Boukhors
After a week of tense negotiations, a United Nations preparatory committee concluded a final round of talks on Friday to define the rules of procedure for a global Arms Trade Treaty (ATT), which is expected to be finalised in July this year.
ADVERTISEMENT ADVERTISEMENT