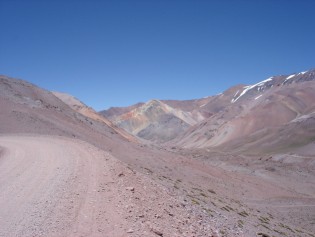 By Khaled Alashqar
The border between Egypt and the Gaza Strip used to buzz with activity until a few months back as traders brought in an array of Egyptian goods – from food supplies to raw material - through hundreds of tunnels.

By Jillian Kestler-D'Amours
With more restrictions placed on the Rafah border crossing between Egypt and Gaza, and access to the Palestinian territory’s smuggling tunnels increasingly blocked, human rights groups say Gaza’s 1.6 million residents are unfairly being punished for the attack on an Egyptian military base in Sinai.
ADVERTISEMENT ADVERTISEMENT