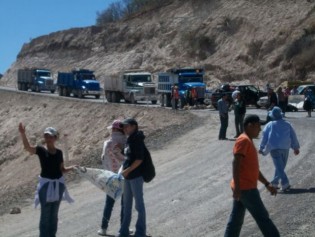 By Stephen Leahy
Conflicts with local communities over mining, oil and gas development are costing companies billions of dollars a year. One corporation alone reported a six billion dollar cost over a two-year period according to the first-ever peer-reviewed study on the cost of conflicts in the extractive sector.
ADVERTISEMENT ADVERTISEMENT