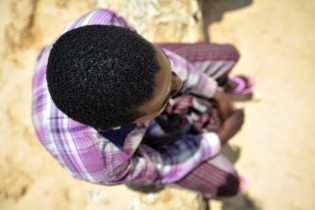 By Thalif Deen
When sexual violence - whether against men, women or children - takes place in United Nations peacekeeping missions worldwide, the world body has been quick to single out the perpetrators and expel them back to their home countries.
ADVERTISEMENT ADVERTISEMENT