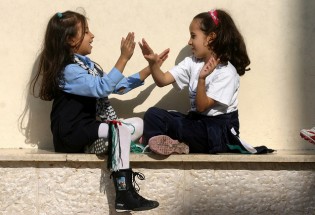 By Mel Frykberg
A deliberate Israeli policy to Judaise East Jerusalem has forced thousands of Palestinians out of their homes and created a chronic housing shortage in the occupied part of the city.
ADVERTISEMENT ADVERTISEMENT