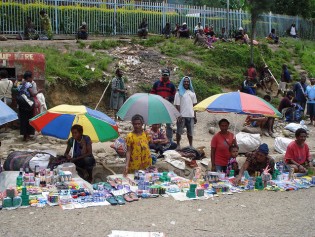 By Emilio Godoy
Construction worker Leobardo Gómez has been out of work for nine months since he slipped and fell to the street on a construction site in the Mexican capital in October.

By Roberto Azevêdo
Although some people don’t see the connection, the global trading system is aimed at creating some of the essential conditions needed to improve children’s lives and their prospects in the future.

By Daniela Pastrana
On his first day of fourth grade, Efraín found there were no desks or benches in the classroom in his Mexico City school. His parents had to help the teacher haul in furniture from other rooms so the children wouldn’t have to start the new school year sitting on the floor.
ADVERTISEMENT ADVERTISEMENT