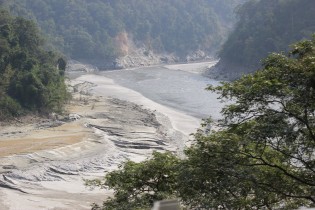 By Malini Shankar
In Uttarakhand, the small Indian state in the Himalayan foothills that was a victim of flash floods that killed at least a thousand people in June this year and uprooted thousands of families, the story is told of a child who went every day to the helipad, believing his father will return when, in fact, the father died in the floods.
ADVERTISEMENT ADVERTISEMENT