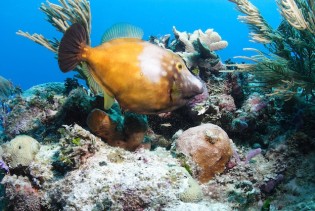 By Malini Shankar
It took six years for a dedicated team of scientists from the Wildlife Institute of India, wildlife officials from six Indian states and officials from the federal ministry to secure international protection for one of India’s most precious biological reserves.

By Carey L. Biron
The World Bank has voted to approve funding credit for a major transmission line that would link Kenya to the controversial Gilgel Gibe III dam site in southern Ethiopia, pushing back against months of calls by local and international rights and environmental groups to keep out of the project.

By Jay Cassano
Hasankeyf, a small village in southeastern Turkey, has been under threat for 15 years. Home to approximately 3,000 people, the site is one of the oldest continuously inhabited human settlements, with an archaeological record going back at least 9,500 years.
ADVERTISEMENT ADVERTISEMENT