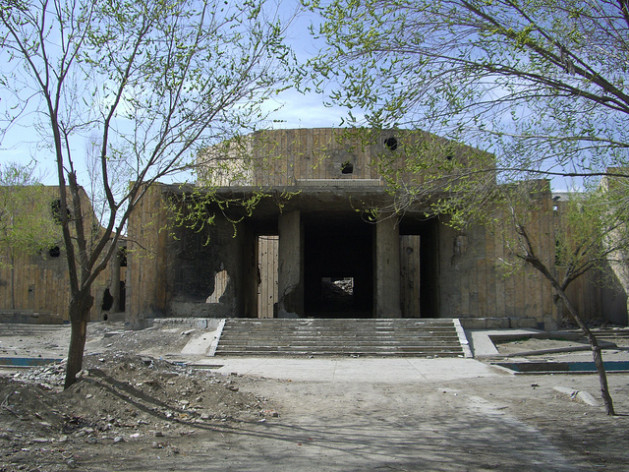 According to the latest mid-year report on the Protection of Civilians in Armed Conflict released by the United Nations Assistance Mission in Afghanistan (UNAMA), the country saw a 23 percent rise in the number of civilian casualties over the first six months of 2013. And one of the factors Afghans see as fostering the conflict and encouraging anti-government mobilisation either directly or indirectly is the lack of confidence and trust in the government.

This, according to him, has created a high level of mutual distrust. The lack of confidence in the government is only growing, due to the gap between expectations and actual achievement in terms of economic development, guaranteed rights, functioning institutions and, above all, social justice and equality.

Mirwais Ayobi, lecturer in law and political science at the University of Herat, thinks that trust in the Taliban is growing. “If you ask the Taliban to solve a dispute,” he tells IPS, “they focus on reconciliation instead of demanding money.” He considers corruption in the political and administrative systems an enormous challenge, because it is eroding the citizens’ trust.

Afghanistan was placed third in Transparency International’s Corruption Perceptions Index 2012, after Somalia and North Korea. The average size of the bribes, according to the HOOAC-UNODC survey, varies from sector to sector.