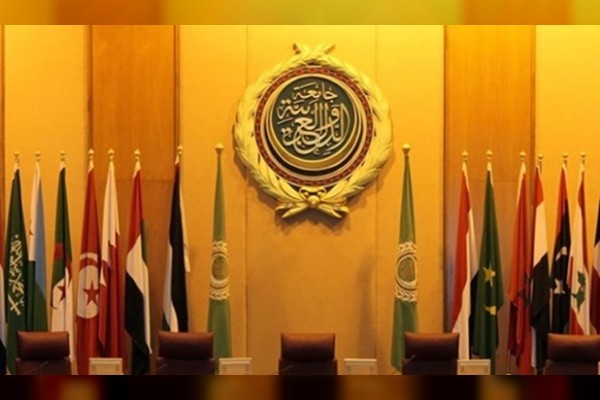 CAIRO, Dec 28 2017 - Dr. Meshaal Al Salmi, Chairman of the Arab Parliament, has renewed the Arab Parliament’s firm commitment to supporting the rights of the Palestinian people to establishing their independent sovereign country, with Jerusalem as its capital, in line with international laws and resolutions.

In his speech during the second meeting of the second session of the Second Legislative Chapter of the Arab Parliament, which was held today, under the theme, “Jerusalem is the Eternal Capital of Palestine”, Al Salmi greeted, on behalf of the Arab people, the countries that stood with Arabs and Palestine at the United Nations General Assembly against the United States decision to transfer its embassy to Jerusalem, and recognise the holy city as the capital of the Israeli occupation.

He affirmed the parliament’s support for countries fighting terrorism, doubling on the official and social capabilities of Arab countries to overcome their current challenges and to progress to a new stage of Arab co-operation and solidarity.

Al Salmi explained that facing these challenges requires pan-Arab co-operation, calling on the Arab media to commit to the “Arab Media Charter of Honour”, refrain from sowing seeds of disorder and spreading misinformation between Arab communities, and to exercise maximum caution while exchanging information, especially during this critical stage in the history of Arab nations.