Rewriting the Rules on #MeToo Globally 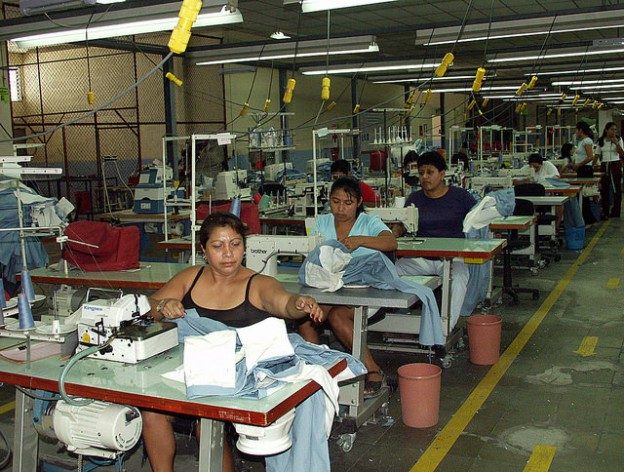 NEW YORK, Apr 30 2019 (IPS) - I have been working to protect the rights of women workers for 25 years, and whether I speak to domestic workers, election workers, farmers, or activists, their experience of sexual harassment and violence has been a common thread. The other commonality? The almost complete absence of redress in any of those cases, spanning Asia, Africa, the Middle East, and the United States.

This May Day, workers around the world are continuing the fight to be free from sexual violence and harassment. From multiple allegations against MJ Akbar, a veteran journalist and senior politician in India, to pending legislation in Texas, the #MeToo and #Time’sUp movements continue to expose the ubiquity of sexual harassment and drive public debate, scrutiny of workplace protections, and legal reform.

Discriminatory social norms and major legal gaps enable sexual violence and harassment at the workplace. A 2018 World Bank report found that 59 out of 189 economies had no specific legal provisions providing protection from sexual harassment in employment.

The International Labor Organization (ILO) found that when laws do exist, they often exclude categories of workers most exposed to abuse, for example, domestic workers, and have an overly narrow definition of “workplace.”

In other cases, legislation imposes criminal penalties for the worst forms of violence, but neglects preventive measures or remedies for the wide spectrum of abuse that can make a workplace hostile. 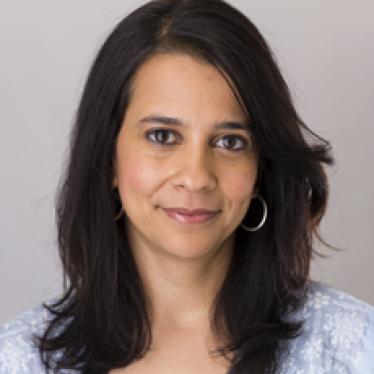 When the #MeToo hashtag exploded in October 2017, Facebook reported more than 12 million posts, comments, and reactions in 24 hours. Since then, women and girls in countries including France, India, Japan, Mexico, South Korea, and the United Kingdom have  come forward with personal stories.

Public attention has primarily focused on allegations against famous figures in politics and the media. But workers, activists, and donors have rallied around supporting workers out of the limelight, especially those in low-wage, women-dominated sectors where power dynamics can be especially distorted, sexual harassment may be rampant, and redress can feel—and be—out of reach.

This mobilization has spurred many businesses and governments to consider or introduce change. There is also an exciting initiative to create international legal standards on workplace violence and harassment.

In June, labor ministers and other government officials from countries around the world, national and international trade unions, and employers’ associations  will convene in Geneva to negotiate and finalize new standards on workplace harassment and violence.

Real change is within reach with the groundswell of public outrage and mobilization, media scrutiny, high-profile champions, potential alliances across diverse movements, and extensive evidence. If harnessed, these elements can translate into new international standards, ratifications, national law reform, implementation campaigns, and pressure on companies to adopt workplace policies to prevent and respond to harassment.

This tripartite process will hopefully conclude with the ILO adopting a “Convention Concerning the Elimination of Violence and Harassment in the World of Work”— a legally binding international treaty that will be  a powerful norm setter for countries that ratify it and even those that don’t.

The proposed treaty, and an accompanying, non-binding recommendation, would provide clear and specific guidance on the steps governments should take to protect workers from harassment and violence. It will integrate the role of anti-discrimination laws, labor laws, occupational safety and health laws, and other civil laws in protecting workers from sexual violence and harassment.

The ILO negotiations are also thrashing out contentious issues that governments, workers, and businesses have grappled with at national and local levels, such as how a workplace is defined, who is a worker, what protection should look like, and how far responsibilities extend.

This includes the rights of workers in the informal sector, and the scope of employers’ responsibility, for example toward job-seekers and current employees  sexually harassed on their commutes. Another discussion has been what type of protections should be extended to domestic violence victims who might be stalked at work by their abuser or need time off to pursue legal redress.

Will yet another international treaty actually make a difference?

But real change is within reach with the groundswell of public outrage and mobilization, media scrutiny, high-profile champions, potential alliances across diverse movements, and  extensive evidence.

If harnessed, these elements can translate into new international standards, ratifications, national law reform, implementation campaigns, and pressure on companies to adopt workplace policies to prevent and respond to harassment.

This type of change has happened before. Advocacy by domestic workers’ groups and labor unions around the 2011 ILO Domestic Workers Convention bolstered national campaigns and has helped spur reforms in dozens of countries—even among those that have not yet ratified the convention.

This has included new labor laws on domestic work in Argentina, Chile, Qatar, the Philippines, and the United Arab Emirates, incremental reforms in Bahrain, India, and the United States, and collective bargaining agreements in Italy and Uruguay. While exploitation of domestic workers remains a widespread and entrenched problem, significant and groundbreaking advances have taken place in the past eight years.

This could be the year that longstanding women’s rights and labor rights activism, along with the energy of the #MeToo movement, translates into new rights for workers under international law and a major global push to enforce those rights. The ILO negotiations deserve the same attention and enthusiastic support as the brave survivors of abuse who continue to speak up all over the world.