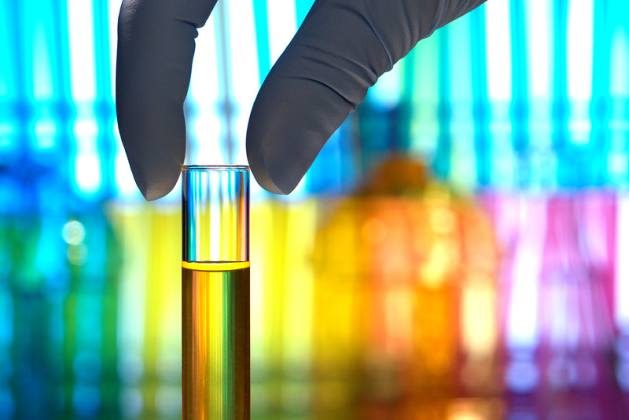 There is a deep mistrust not only of institutions and big business, but even of the medical establishment. One of the most worrying symptoms of this mistrust and disillusionment is the No Vax Movement. Credit: Bigstock

AMSTERDAM/ROME, Oct 8 2020 (IPS) - Around the 16th century there was a radical shift in the way humans perceived nature.  New thinking in physics, chemistry, biology and mathematics heralded a deeper understanding of the world around us.  Between the 17th and 18th century this new thinking had resulted in spate of technological inventions such as the steam engine, railways, electricity and the telephone.

Humans became masters of the world that surrounded us. Complemented with new institutional and financial innovations such the stock markets, banking and insurance this heralded in an unprecedented period of growth.

These scientific and technological changes were centred in Europe and subsequently in the USA. They not only transformed the daily life and work of people who lived there, but also led to a new mind-set. Science and Technology were held to be supreme and the custodians of scientific knowledge had a right, if not a duty, to rule the world.

With the underlying problems in the technology based model of development becoming apparent, many people in the advanced countries were themselves questioning the supremacy of science. Greater environmental awareness has also led to questions about the ethics of high consumption lifestyles
Driven by the need for raw materials and markets, and with the help of ever more powerful military hardware, this new thinking resulted in the domination, colonization and exploitation of much of Asia, Africa and South America.

This world view has been eroding for some time due to various changes.  On the military front, it is clear that apart from nuclear weapons, there is little in western arsenals that would enable them to conquer and hold territory against the wish of the local population – however poor and backward they are.

The war in Viet Nam gave the French and the USA their first bloody nose after the victory of the Allies in the Second World War. In Afghanistan the USA, with all its aeroplanes, missiles and sophisticated electronic equipment, have not made progress against a bunch of “pyjama-clad fighters wearing canvas sneakers”. In Iraq, the Shock and Awe was a prelude to a quagmire from which the USA is still struggling to extricate itself.

On the economic front the OPEC-led oil crisis of the early 1970s demonstrated the dependence of the west on of a handful of middle-eastern Sheikhs.  More recently, China has been happily absorbing technology from the USA and Europe and using this to propel growth.

China is now the biggest economy in the world, surpassing the USA as well as the EU. It is now using its economic muscle to make inroads into western political and military dominance in much of Asia and Africa, as well as parts of South America.

On the environmental front, the western countries initially had few qualms about using non-renewable resources in a completely unsustainable manner and to create irreversible air, land and water pollution.  Levels of carbon dioxide in the atmosphere, one of the main indicators of increasing environmental degradation, have been rising since the industrial revolution in the mid-18th century.

Accelerating climate change, with greater frequency of extreme weather  events, has highlighted the unsustainability of the current technology and energy intensive development. Biodiversity is dramatically dropping as habitats continue to be destroyed.

With the underlying problems in the technology based model of development becoming apparent, many people in the advanced countries were themselves questioning the supremacy of science. Greater environmental awareness has also led to questions about the ethics of high consumption lifestyles.

There is a deep mistrust not only of institutions and big business, but even of the medical establishment. One of the most worrying symptoms of this mistrust and disillusionment is the No Vax Movement  –  significant numbers of people are now refusing to use tried and tested vaccines such as that for measles and mumps.

Now a virus, one 10,000th the size of a grain of sand has wreaked havoc.  It will possibly continue to do so as infection rates will most likely spike in the coming months, as is already happening in several European countries.

A vaccine will certainly help restore some confidence but with winter rapidly approaching, there is a possibility that many families may be spending Christmas in lockdowns and limited by other social restrictions.

Maybe COVID marks the end of the epoch of Science. Maybe Science and Technology will no longer be the key to power and to global domination. Maybe global and regional power will be a function of land and demographics – as it was before the Scientific Revolution. Maybe the next centuries will belong to Asia and Africa with their fast growing economies and youthful populations.