Stories written by Busani Bafana
Busani Bafana is a multiple award-winning correspondent based in Bulawayo, Zimbabwe with over 10 years of experience, specialising in environmental and business journalism and online reporting. 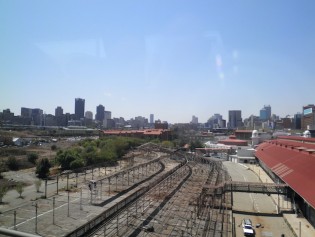 By Busani Bafana
Education lifts millions out of poverty, but because the COVID-19 pandemic wiped out gains made in recent decades, a holistic approach to providing education in crises is crucial, says German Minister for Economic Cooperation and Development, Svenja Schulze.
Next Page »
ADVERTISEMENT ADVERTISEMENT