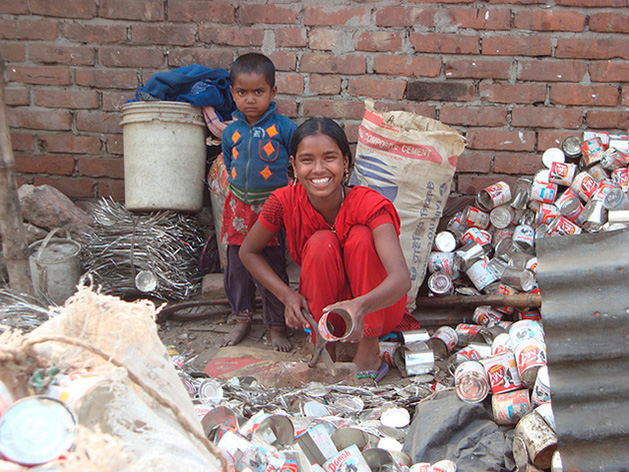 BONN 16 November 2016 --Jack Branagh is a successful realtor with an annual turnover to the tune of millions. He has worked very hard to make his fortune and to build a company from the ground up.

Despite his immense success and wealth, he hasn’t forgotten his humble beginnings. His father and mother worked extremely hard to provide a decent education for him and his sister.

His sister, Annabelle Branagh, like him, is a very successful Pediatrician, yet firmly grounded in their beliefs and virtues. Having faced such a tough upbringing, both Jack and Annabelle are passionate about supporting a myriad causes that help children, be it education for the poor children, or providing books and clothes to the orphans in the orphanages nearby.

Jack and Annabelle would love to extend their help and support to a wider group of children, which unfortunately, due to the lack of proper information, are unable to.

Millions of people around the world, like Jack and Annabelle, would love to extend their help, monetary or otherwise, to the myriad issues that plague the world like poverty, LGBT rights, child labour, inaccessibility to clean drinking water etc.—all of them reflected in the UN’s 17 Sustainable Development Goals (SDGs).

But unfortunately, most of the people do not have an assorted list of groups, NGOs and other organizations working on similar issues all around the globe. Their knowledge is often fairly limited to the local groups in their city of residence, or to the more popular ones that have a greater visibility.

In such scenarios, technology can come to the rescue of both the organizations in need of help, as well as to the people who wish to extend their help. Take for example: Instagram. It’s a platform where users share their images and tag with words using a # symbol, called as Hashtags.

Users can also follow other users, if they like the content shared by them and thereby receive regular updates, when the users they follow add any new content. These Hashtags are later analyzed to predict user trends and to recommend more users, which are similar to the ones that someone follows.

The same philosophy could be extended to analyze and recommend organizations, on Instagram, that support causes all around the world. 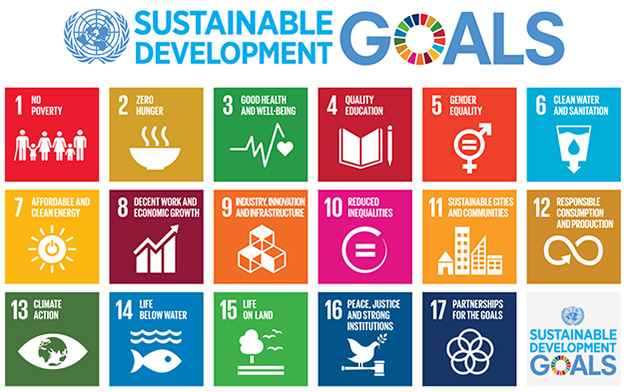 Consider the following scenario: Jack and Annabelle decide to visit Africa on a vacation and being the tech savvy people that they both are, share their experiences via pictures on Instagram or a similar media sharing social platform.

On their journey across the continent, they come across various small NGOs, working on child related issues, like vaccinations, health, education, amongst other things and use Hashtags to tag the pictures.

At the same time, they could also post a link and Geotag the picture, so that all their followers and friends can visit the same location if they wish to, or search further about the organization on the internet.

This would be a kind of passive marketing, where both Jack and Annabelle are indirectly promoting the NGOs and hoping that their friends and followers take notice and support them.

Both could also actively target friends and followers and tag them in the posts, so that the tagged people definitely will be notified about the new pictures, as well as informed about the specific organizations involved in the work.

The same could also be achieved by independent travellers, photographers and locals, who could also take pictures, tag them with the appropriate globally acknowledged Hashtags and Geotags so that they can be analyzed to provide the necessary information and the more people use the same Hashtag for a given organization or cause, the higher will it be its chances of being recommended to the next person who is interested in the same issues.