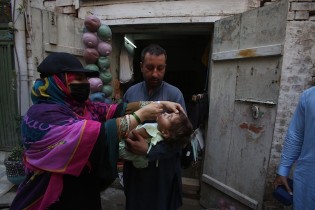 By Aimable Twahirwa
After a tense impasse and many hours of negotiations, almost 200 countries struck a deal to set up a loss and damage fund to assist nations worst hit by climate change – a demand considered not-negotiable by the developing countries.
Next Page »
ADVERTISEMENT ADVERTISEMENT