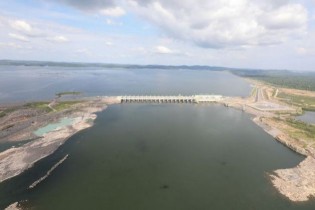 By Mario Osava
Brazil’s rush to build hydroelectric dams, refineries, railways, ports and other megaprojects since the last decade, not only at home but in other countries as well, has been fueled by the sheer volume of financing from its development bank.

By Mario Osava
Extensive public health infrastructure and the eradication of malaria will be the most important legacy of the construction of the Belo Monte hydropower dam in Brazil’s Amazon jungle for the population affected by the megaproject.

By Mario Osava
Valdenor de Melo has been waiting for 27 years for the land and cash compensation he is due because his old farm was left underwater when the Itaparica hydroelectric dam was built on the São Francisco river in Brazil’s semiarid Northeast.