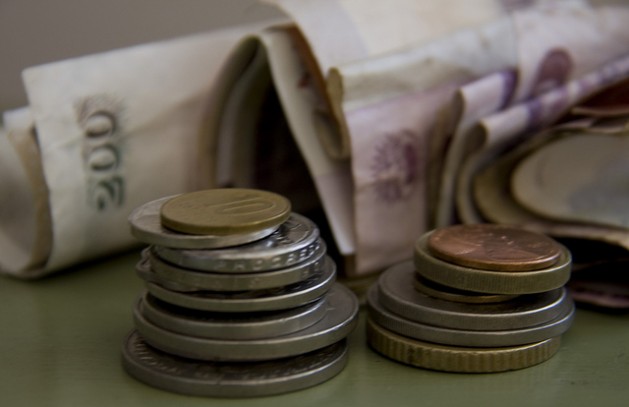 UNITED NATIONS, Jul 17 2016 (IPS) - In a petition signed by 150 NGOs, the Coalition for Human Rights in Development have called for development banks to make sure that human rights are respected by their beneficiaries.

Multilateral development banks like the World Bank or the European Investment Bank (EIB) often work with governments and corporations planning mega projects in developing countries. For example, Dutch, Finnish and Central American banks had all funded the Agua Zarca dam in Honduras, the same dam environmental activist Berta Cáceres, was murdered for protesting against.

Organizations like Human Rights Watch and Oxfam say that the financiers also bear responsibilities when local peoples’ rights are abused to help facilitate projects. The petitioners want the development banks to stand up for human rights in the regions where they fund projects.

The new petition states that “Global Witness identified 2015 as the worst year on record for killings of land and environmental defenders, with 185 killings across 16 countries.”

The prominent case of Berta Cáceres is no exception. Soleyana Gebremichael, Ethiopian blogger talked about the situation in her home country at a press conference on Thursday:

Gebremichael, who received the International Press Freedom Award with her co-bloggers from Zone 9 in 2015, said that the development banks should work together with civil society organizations on the issues, as a way to work with governments without pressuring them directly.

Often, the banks argue that they do what they can,said Jessica Evans, senior international financial institutions advocate at Human Rights Watch.

“In the case of Uzbekistan, we have been told by World Bank officials that they have behind those doors raised concerns with the government of Uzbekistan about the attacks against the independent human rights defenders that are monitoring forced labor and other human rights abuses linked to the agriculture sector. This had no impact whatsoever,” she said.

How does such a constellation emerge? Mandeep Tiwana, Head of Policy and Research at Civicus, blames entanglements between politics and the economy:

“States are increasingly outsourcing their responsibilities… This leads to an increased avenue to corruption due to collusion among elites. Civil society organizations, when they try to expose these corrupt links between elites, are attacked.”

“What we are seeing is that the multilateral development banks are continuing on business as usual rather than working with the human rights defenders themselves to put pressure on governments and others that are attacking them.” -- Jessica Evans, HRW.

The development banks, Tiwana argues, support growth-oriented development programs as in Ethiopia and therefore ignore other issues. He sees a neoliberal paradigm at the bottom of the problem.

More than the historical and political causes, the practical solution is what international NGOs are now interested in. The petition addressing all major multilateral development banks suggests seven steps:

First, the banks “should systematically analyze the environment for freedoms of expression, assembly, and association, and the realization of other human rights critical for development. Once they have undertaken this analysis they should build it into their country development strategies,” said Evans.

Then, the Coalition emphasizes, policies to increase accountability and secure human rights considerations in every project must be implemented.

The agenda is quite ambitious. But according to Tiwana, it is essential to target the links between financial institutions and governments together with local civil society organizations.

“Development banks often work with large state-entities and state-entities often enable the participation of several private actors, some of them could be linked to very influential people.”

“So the public has a very important role to play in ensuring that the deals that are made… have gone through the constitutional and lawful discourse. And that’s why civil society is extremely important to shine a spotlight on these contracts and on these activities,” he says.

In many ways, the issued statement appeals to the conscience of Western bank managers and policy-makers. New conflict is likely to occur with multilateral banks from the East like the Asian Infrastructure Investment Bank (AIIB) entering the big stage of development financing. The AIIB is also addressed in the petition.

Months ago, Amnesty International and others pointed out that human rights standards are not the AIIB’s priority. A race to the bottom regarding human rights in development projects is a huge danger in the eyes of the Coalition for Human Rights in Development.

There is a “broader pattern which is emerging as the result of multilateral development banks failing to prioritize public participation in the work that they do and refusing to meaningfully work to prevent reprisals,” says Evans.

“What we are seeing is that the multilateral development banks are continuing on business as usual rather than working with the human rights defenders themselves to put pressure on governments and others that are attacking them.”