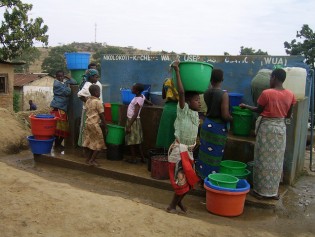 By Phillip Kaeding
When conflicts or natural disasters occur, migrants are often the “the first hurt and last saved”, Colin Rajah of the Global Coalition on Migration (GCM) said here Wednesday. Rajah was speaking at the launch of a new set of guidelines which have been developed to address the problems migrants face when crises hit their host countries.
ADVERTISEMENT ADVERTISEMENT