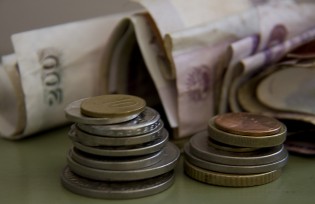 By Ignatius Banda
Mildren Ndlovu* knows the mental toll of Zimbabwe's long-drawn economic hardships in a country where a long rehashed statistic by labour unions puts unemployment at 90 per cent.
ADVERTISEMENT ADVERTISEMENT