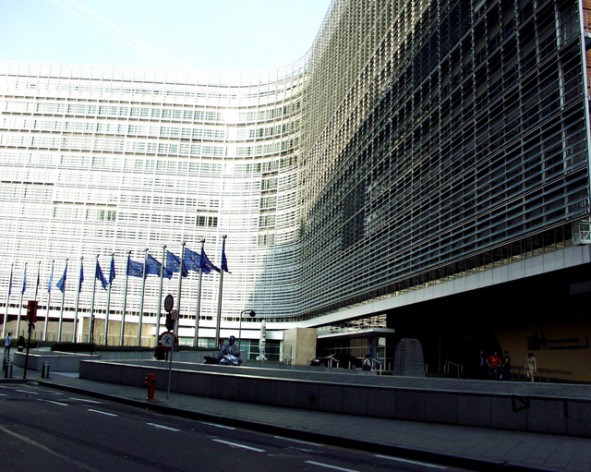 STOCKHOLM, Mar 20 2017 (IPS) - Despite the LuxLeaks scandal, the number of secret tax deals is skyrocketing. Such deals between companies and governments across Europe increased by almost 50 percent the year after the scandal broke.

Despite the controversy, the number of these individual secret agreements drawn up between European governments and multinational corporations in the EU have soared from 545 in 2013, to 1444 by the end of 2015, according to official data from the European Commission. It is an increase of 160 percent in just two years.

“This is obviously deeply concerning and shows that reforms in Luxembourg and elsewhere are a bit of a mirage, in particular since there is still no public scrutinity of these rulings yet,” Fabio De Masi, a politician from Die Linke in Germany and a Member of the European Parliament, told IPS.

The LuxLeaks scandal erupted in 2014 and sparked a major global push against generous deals handed to multinationals, which grew even stronger with new revelations such as the Panama Papers.

The two whistleblowers who exposed the profit-shifting of some multinationals such as Apple, Ikea and Pepsi were convicted again last Wednesday by Luxembourg’s court of appeal, but with reduced sentences compared to the first verdict. Antoine Deltour, a former PWC employee was given a 6-month suspended sentence and a 1,500 euro fine and Raphaël Halet, another PWC employee, was given a 1,000 euro fine.

“It is scandalous that those who did an invaluable service to society, risking their careers, have again been found guilty while the rich and powerful rob hundreds of billions of euros from citizens,” Fabio de Masi said.

Luxembourg’s finance minister, Pierre Gramegna, has described the leak as “the worst attack” his country has ever experienced.

“I think it was a good thing (the leaks),” she told a news conference in Brussels last Wednesday.

“I think it is important when people tell if they find that something is not the way it should be. Then authorities, law enforces, can do their job and do that in a better way. I think that a lot of people actually have benefitted from them telling what they knew.”

For the first time, the group of countries in Europe in favour of transparency around the true owners of businesses is larger than the group against, according to the report “Survival of the Richest” by the European Network on Debt and Development, Eurodad. But there are still more governments against measures to show what multinationals are paying in taxes in the countries they operate in than those in favour.