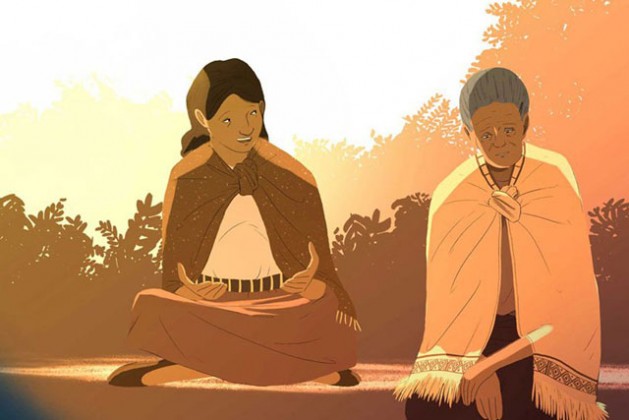 Depression causes persistent sadness, a loss of interest in activities that you normally enjoy and an inability to carry out daily activities. Credit: WHO

ROME, Apr 3 2017 (IPS) - Just three weeks after celebrating the International Day of Happiness, the United Nations now asks you the following questions: do you feel like life is not worth living? Are you living with somebody with depression? Do you know someone who may be considering suicide?

Not that the world body all of a sudden wants to spoil your happiness—it is just that depression affects people of all ages, from all walks of life, in all countries, and as many as over 300 million people worldwide, according to the latest estimates from the World Health Organization (WHO).

“These new figures are a wake-up call for all countries to re-think their approaches to mental health and to treat it with the urgency that it deserves,” WHO Director-General Margaret Chan said in a news release.

Depression causes mental anguish and impacts on people’s ability to carry out even the simplest everyday tasks, with sometimes devastating consequences for relationships with family and friends and the ability to earn a living. At worst, WHO adds, depression can lead to suicide, now the second leading cause of death among 15- to 29-year-olds. 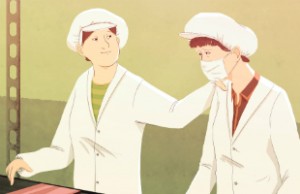 No wonder then that the World Health Day on 7 April provides everybody –depressed or not– with a special opportunity to mobilise action around a specific health topic of concern to people all over the world.

Understandably then, the theme of 2017 World Health Day campaign is Depression: Let’s Talk.

In spite of these warnings, not all news is bad news. A better understanding of what depression is, and how it can be prevented and treated, will help reduce the stigma associated with the condition, and lead to more people seeking help.

What Is Depression All About?

To start with, the world health body explains what depression is all about: it is an illness characterised by persistent sadness and a loss of interest in activities that you normally enjoy, accompanied by an inability to carry out daily activities, for at least two weeks.

In addition, people with depression normally have several of the following: a loss of energy; a change in appetite; sleeping more or less; anxiety; reduced concentration; indecisiveness; restlessness; feelings of worthlessness, guilt, or hopelessness; and thoughts of self-harm or suicide. 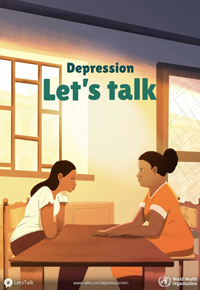 But do not panic–depression is something that can happen to anybody, it is not a sign of weakness, and more importantly: it is treatable, with talking therapies or antidepressant medication or a combination of these.

Fine then. Now that the world leading body specialised in health issues assures once and again that much can be done to prevent and treat depression, you may ask what to do to overcome this bad feeling?

One of the first steps is to address issues around prejudice and discrimination. “The continuing stigma associated with mental illness was the reason why we decided to name our campaign Depression: let’s talk,” said Dr Shekhar Saxena, Director of the Department of Mental Health and Substance Abuse at WHO.

“For someone living with depression, talking to a person they trust is often the first step towards treatment and recovery.”

There is also the need to increase investment–in many countries, there is no, or very little, support available for people with mental health disorders. Even in high-income countries, nearly 50 per cent of people with depression do not get treatment. 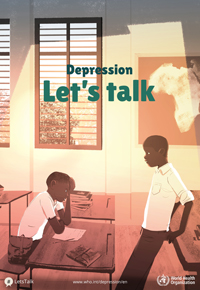 On top of this, WHO reminds that investment in mental health makes economic sense–every 1 dollar invested in scaling up treatment for depression and anxiety leads to a return of 4 dollars in better health and ability to work.

What to Do to Prevent Depression

To begin with, WHO recommends to talk to someone you trust about your feelings. Most people feel better after talking to someone who cares about them.

Should this not be enough, then seek professional help–your local health-care worker or doctor is a good place to start.

Meantime, keep up with activities that you used to enjoy when you were well; stay connected, keep in contact with family and friends; exercise regularly, even if it’s just a short walk, and stick to regular eating and sleeping habits.

As importantly, don’t by shy—just accept that you might have depression and adjust your expectations. You may not be able to accomplish as much as you do usually.

And, of course, void or restrict alcohol intake and refrain from using illicit drugs–they can worsen depression.

As you see, depression can be treated. And it goes without saying that if you think you have depression, all you need is to just seek help.

It goes without saying that the best recommendation would be not to feel depressed! But!

Come on, it is not the end of the world!