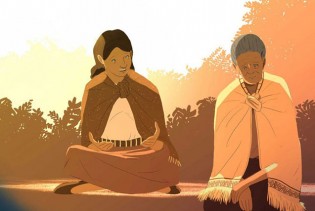 By Vesna Peric Zimonjic
Renato Grbic is a simple Belgrade fisherman, who grew up on the shores of the Danube River in Belgrade, but he performs an additional job that he is not paid for.
ADVERTISEMENT ADVERTISEMENT