The Arab Youth Bulge and the Parliamentarians 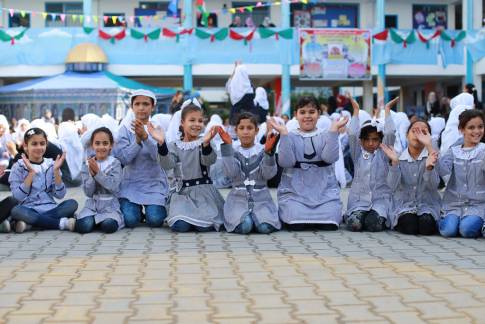 ROME/AMMAN, Jul 13 2017 (IPS) - More than ever before, the Arab region now registers an unprecedented youth population growth while facing huge challenges such as extremely high unemployment rates –more than half of all regional jobless population–, and inadequate education and health provision, in particular among young women.

These challenges come amidst increasing population pressures, advancing drought and desertification, and alarming growing water scarcity, all worsening as a consequence of climate change.

One of the main consequences is an increasing social unrest like the one that led to so the so-called Arab Spring in 2011. Let alone massive migration–now it is estimated that 25 to 35 per cent of Arab youth appear to be determined to migrate. (See: What Future for 700 Million Arab and Asian Youth?).

More than 100 Arab and Asian legislators are set to focus on these and other related challenges in Amman, Jordan, during the Asian and Arab Parliamentarians Meeting and Study Visit on Population and Development (18-20 July 2017).

According to APDA, over the past decades, while the Arab region has shown remarkable socio-economic improvement including education and health, it has faced profound changes and challenges. Among them is the “youth bulge,” which describes the increasing proportion of youth in relative to other age groups. 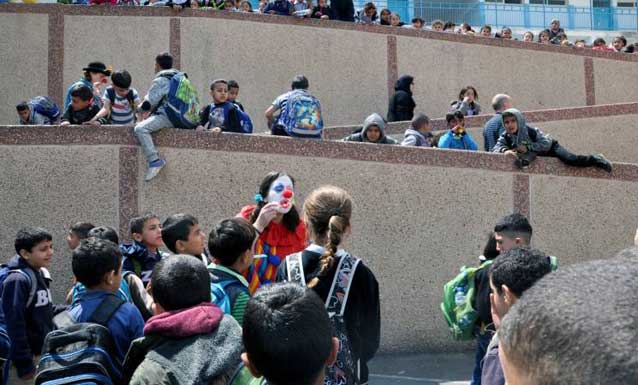 Such increase, together with overall Arab population pressures, has resulted in an unprecedented youth population growth in the region’s history, it adds.

One of the most challenging issues facing young Arabs are the high-unemployment rates. “The region has one of the highest regional youth unemployment rate seen anywhere in the world,” it warns, adding that in 2009, more than 20 per cent of Arab youth were unable to find a job, which constituted more than half of the total unemployment.

Such high youth unemployment, combined with a demographic youth bulge, provoked the Arab Spring, a civil uprising mainly by Arab youths, and regional instability, according to APDA.

Moreover, despite overall progress in the health sector in many Arab countries over the past years, Arab youth still suffer from inadequate health provision and poor access to health facilities, lack of access to health information and services, especially for reproductive health.

“This is especially true for young women, youth in rural areas, and youth with disabilities and putting many in a vulnerable situation. “

Organised under the theme “From Youth Bulge to Demographic Dividend: Toward Regional Development and Achievement of the SDGs”, the Amman meeting aims at enhancing the roles of parliamentarians in enacting legislation to formulate policies and mobilize budget that takes population issues into account is a driver to promote socio-economic development.

In fact, legislators have a significant part to play in linking demographic dimensions with sustainable development and turning them into advantages to produce socio-economic outcomes.

“For instance, the youth bulge presents not only development challenges but also opportunities, if appropriate policies are adopted to invest in the youth and reap the full potential of them. “

The Amman event will be followed by one in India on mid-September, and another one in the Republic of Korea towards the end of October 2017.

The Asian Population and Development Association has supported activities of parliamentarians tackling population and development issues for 35 years.

This time, in close consultation with Forum of Arab Parliamentarians on Population and Development and its Secretariat in Amman, Jordan, the event is intended to highlight and call attention of Asian and Arab parliamentarians to population perspectives in the 2030 Agenda.

As well, it will focus on parliamentarians’ important roles and tasks in addressing population issues aligned with the new goals and targets, and related policies and programmes that advance social inclusion and population stability in the region.