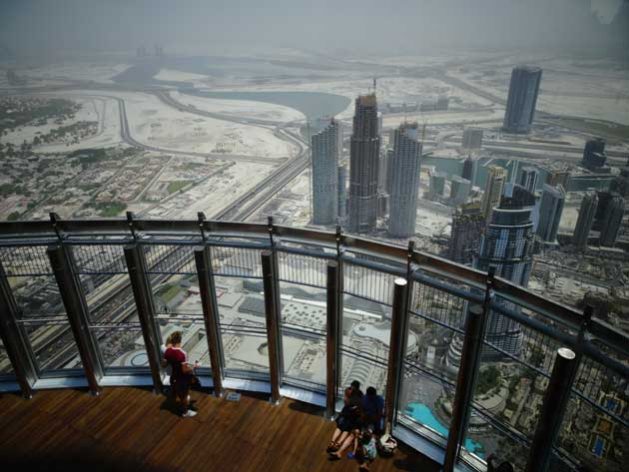 The end of the oil age
In the early 1970’s the United Arab Emirates (UAE) was an impoverished desert, with little access to food, water and well-paying jobs. Today, this country looks nothing like it was fifty years ago. Thanks to oil, the UAE has completely transformed and now is one of the most developed economies in the Middle East, if not the world: its per capita GDP is equal to those of highly developed European nations ($68,000 – 2017 est.).

Wealth in the UAE, as in other Gulf countries, is derived mainly from oil but the black gold will run out someday soon. For this reason, the UAE, similar to other petro-rich countries in the region, is activating a list of local and national strategies and initiatives to build a new framework for the future. This framework aims to be run only by renewable energies but keeping the same level of wealth, if not improving it. Therefore rich, but without depending on oil.

Indeed, the UAE has recently embarked on a new path of investments, to end oil dependence and turn around most of its infrastructures run by renewable energies. Launched in 2017, the UAE Energy Strategy 2050 aims “to increase the contribution of clean energy in the total energy mix from 25 percent to 50 percent by 2050 and reduce carbon footprint of power generation by 70 percent, thus saving AED 700 billion by 2050.” The Strategy also seeks to increase consumption efficiency of individuals and corporates by 40 percent and it targets an energy mix that aims to combine renewable, nuclear and clean sources as follows: 44 percent clean energy, 38 percent gas, 12 percent clean coal and 6 percent nuclear.

For example, the city of Masdar is the first city in the world to have a zero carbon footprint and zero waste and it is a car-free city. The city is still not fully developed but it currently aims to be home to 40 to 50 thousand people in a total area of six kilometres.

Back to the future
Energy is not the only field in which the UAE is at the forefront for development and innovation. Transportation, health, education, tackling climate change, visionary architecture, tourism, cyber security and so forth: these and others are all sectors in which the UAE is showing the world its willingness to improve and possibly become the leader, shocking the planet in terms of innovation.

Today the UAE is a country where skyscrapers nearly touch the sky, streets are clean, electric and hybrid cars are gradually becoming more common than cars run on fuel and the crime rate is very low. According to Numbeo, which surveyed 50,175 people in 4,574 cities, Abu Dhabi is one of the safest cities in the world, ranking 16th and with a very low crime index (11.85) and a quite high safety index (88.15). 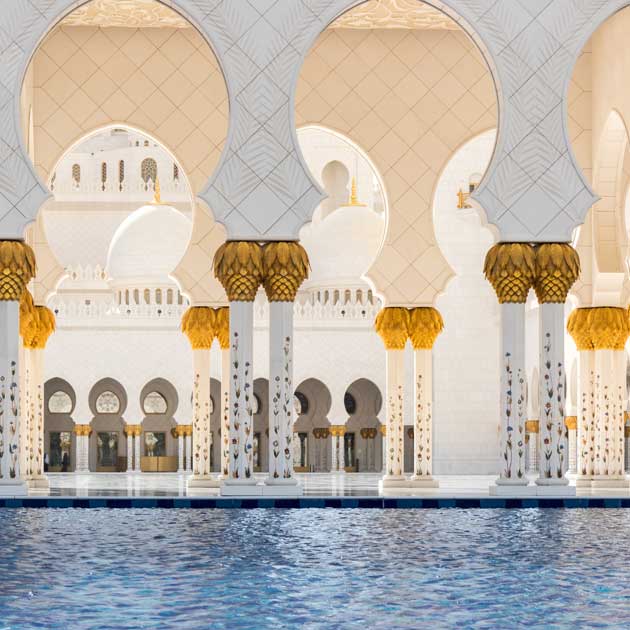 The UAE is also planning to build a high-speed train, named Hyperloop, which will be able to reach 1.200 kph and connect Dubai and Abu Dhabi (120 km) in 12 minutes by 2021. In addition, in 2016, the world applauded the first journey to be ever completed by a solar airplane, which, not surprisingly, was an UAE product. Solar Impulse 2 is a solar-powered aircraft equipped with more than 17,000 solar cells. The airplane landed in Abu Dhabi after a journey of 505 days and 26,000 miles at an average speed of about 70 kph. The UAE government is even planning to establish the first human settlements in Mars by 2117.

However, this is just a small portion of the wider picture that describes the UAE’s way to the future. In December 2016, Gulf News had launched “The Amazing Nation”, a book to celebrate UAE’s 45th anniversary that aimed to tell the story of the innovative and modern UAE while also exploring its deep cultural roots. The book shows – through 117 pages with more than 40 double-page spreads filled with highly informative vignettes and varying forms of visual illustrations, photographs and multi-dimensional renderings – how the UAE’s famed architectural prowess will be visible in intelligent and energy-efficient buildings in the coming future.

According to this book, homes of the future will be incredibly smart and capable of growing their own food in a sustainable way. 3D and 4D printing in construction will allow unique innovations in terms of sustainable architecture and homes will also be folded up and transported by drones to any location. The country is also planning to build below the waterline and make underwater living possible. If there is one country that is projecting itself into the future, that is certainly the UAE.

An attractive country: UAE aims to become a crucial business hub
The strong belief of Emirates policy makers in the importance of spending in education, innovation and development, has made the country one of the most attractive hubs for business people and corporations from all over the world. According to the Arcadis Global Infrastructure Investment Index, the UAE is the third most attractive place in the world to invest in infrastructure.

Indeed, the UAE is extremely conducive to private business and the free market. In the thirty-eight free trade zones of UAE, businesses and corporations, even those that are owned by foreigners, are exempt from all taxes. This lack of taxation is a feature of those known as “rentier States”. A “rentier State” gets most (or all) of its income from natural resources revenues. These revenues are used to modernize the economy and to finance the public sector and ultimately to guarantee a fixed income for its citizens. Due in no small part to this system, taxation is almost inexistent in rentier States and makes them the perfect place to invest.

Development in a conflict region
The UAE, like some other Gulf countries, is clearly projecting itself into the future. These countries want to diversify the portfolio of their investments and provide an alternative source of revenues away from those related to oil. This unfolding situation must be addressed and monitored in the long run. The unprecedented modernisation occurring in the Gulf region is inspired by a new and young leadership that is gradually replacing the elders. These leaders are showing a remarkable enthusiasm for innovation but, at the same time, they are the protagonists of a provocative foreign policy, which is ultimately contributing to fuel tensions and conflict across the Middle East. Therefore, this modernisation needs to be examined also assessing the constant political instability in the region.

Indeed, unless this region does not find political compromises which allows enduring peace and a reliable stability, those same people who would enjoy the remarkable technological innovations, will constantly be concerned because of the lack of security in their countries.

Economic and social development needs to be accompanied by a wise and peaceful foreign policy, particularly in the Gulf and in the broader Middle East.