We Must do More to Speed up Ending Fossil Fuel Subsidies 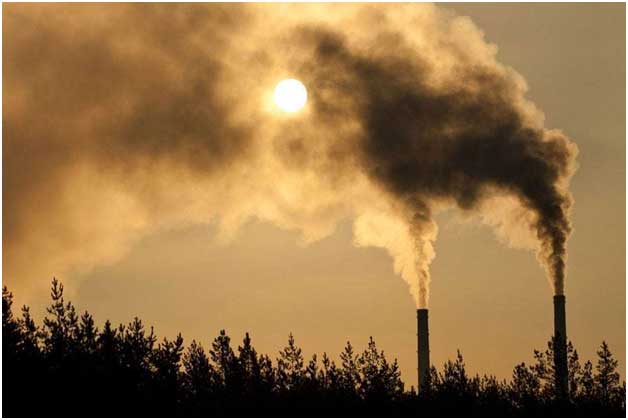 NAIROBI, Kenya, Jun 5 2019 (IPS) - Fossil fuels—oil, gas, coal and their derivatives—pollute the atmosphere and emit the greenhouse gases that are ramping up global heating to dangerous levels. But did you know that governments around the world are subsidizing this pollution?

Historically, governments around the world have used fossil fuel subsidies for a variety of reasons, including to promote energy independence, encourage industry and cushion the poorest in society.

But they never took sufficient account of what economists call “externalities” such as air pollution and the resulting impacts on our health.

There is a special kind of madness in a system that funds the healthcare burden from asthma, respiratory diseases and lung cancer, and at the same time funds companies that pollute the air and contribute towards these health issues in the first place. 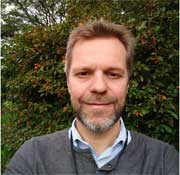 Ordinary people pay the price three times over—taxes for healthcare, taxes to support fossil fuel subsidies, and then the ultimate price of compromises to their health.

Air pollution claims the lives of one in nine every year and is the single biggest health risk facing people across the world. Fossil fuel subsidies often fail to benefit targeted groups and are a significant drain on national budgets.

Fossil fuel subsidies disproportionately benefit the top oil majors, help their profit margins and serve as a powerful disincentive to develop renewable energy. They also reduce the available pot of resources for investment in renewables.

Countries that heavily subsidize these fuels of the past are stifling the current and future business and economic opportunities that renewable energy provides.

Redirecting the money used for fossil fuel subsidies has the potential to accelerate our ability to address the global climate crisis, and ensure a just decarbonization. The additional resources could also be used for other development priorities such as health, education or infrastructure. 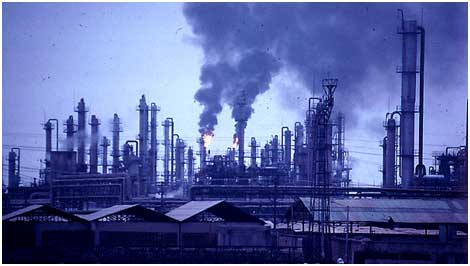 The planet can no longer afford these subsidies. We should move to scrap them as soon as possible and make the switch to a green economy.

The energy landscape is changing quickly

The energy transition is happening now, all around us. The growth rate of renewables is three times faster than fossil and nuclear fuel, with record growth rates in solar and wind power. The United Kingdom just went 100 days on 100 per cent renewable energy sources, and no one noticed.

However, despite the rapid pace of change, the bulk of all our power for heating, lighting, cooking, transport and industry still comes from fossil fuels.

A major way to reduce air pollution, which is above World Health Organization safe levels in many cities around the world, is to switch more quickly away from fossil fuels. We should eliminate fossil fuel subsidies, except for liquefied petroleum gas cooking programmes.

UN Environment, in collaboration with the Organisation for Economic Cooperation and Development and the International Institute for Sustainable Development Global Service Initiative, has developed a methodology to measure fossil fuel subsidies, providing comparable data to allow the tracking of national and global trends.

The report helps governments to understand the extent of the problem (for example what percentage of their Gross Domestic Product they spend on fossil fuel subsidies) and take action to reduce or abolish these subsidies.

Air pollution is the theme for World Environment Day on 5 June 2019. The quality of the air we breathe depends on the lifestyle choices we make every day. Learn more about how air pollution affects you, and what is being done to clean the air. What are you doing to reduce your emissions footprint and #BeatAirPollution?