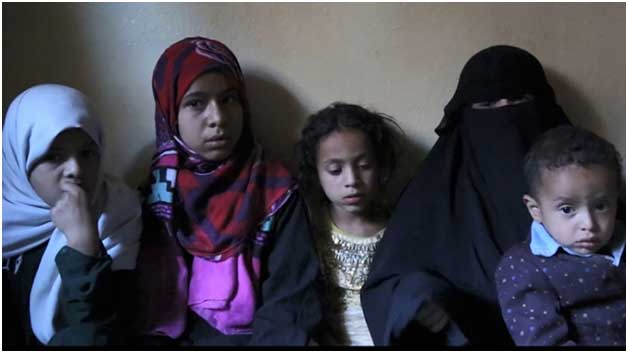 UNITED NATIONS, Dec 9 2019 (IPS) - Filomena (15), a fisherman’s daughter from a village in Nampula Province, Mozambique was married to a 21-year-old from the same village.

Although her father, Antonio (50) felt that she was still too young to marry, it was very difficult for him to pass up what was offered in exchange for his daughter: 2000 Mozambican Metical (31.2 USD) and a promise to let Filomena continue her education after marriage.

Antonio had been in the fishing business since 1985; profit from his business started to decline dramatically as climate changes started to become more apparent.

In a report published by The Guardian he said “ We see that it’s too hot. We talk about that and we all agree that it’s difficult to catch enough fish because of these high temperatures.” “In the areas where we used to go, the sea level is rising, and the waves are much stronger”.

Besides Filomena, Antonio has five other kids to take care of and she firmly believes that her father would not agree on her early marriage if his fishing business was running well.

Child marriage is a global phenomenon happening for many socioeconomic reasons, but in this particular case it is evident that the already existing global trend of child marriage is further exacerbated because of climate change.

In Zimbabwe for example, extreme drought is one of the most common phenomena inflicted by climate change; “drought left Emmanuel struggling to feed his family. He agreed to a dowry of a few goats for his 15-year-old daughter.

It meant one less mouth to feed, and food and livestock for the family” – stated in a report by UNICEF (United Nations Children’s Fund) , which explored different ways that climate change endangers the lives and futures of our children and how we must integrate climate risks into various policies and services. 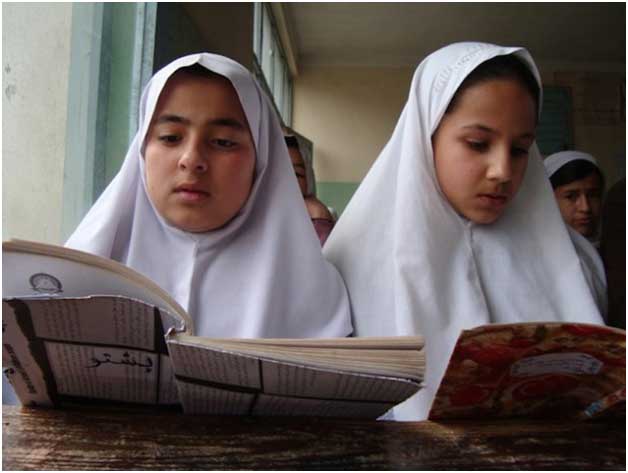 Workers from AMREF Health Africa (African Medical and Research Foundation), the largest Africa based healthcare non-profit organization aim to convince parents to stop child marriages and send them to secondary school -“when she is done with schooling, she will get a job and she will be able to buy you more than four goats”.

Meanwhile in poverty-stricken South Sudan, the majority of parents are marrying their daughters off in exchange for livestock using the bidding process, “Whoever bids with the highest number of cows will take the girl” said Dorcas Acen, a gender protection expert at CARE (Cooperative for Assistance and Relief Everywhere).

In South Asian countries, families who face financial difficulties from the likelihood of natural disasters like floods, droughts, river erosion, and storms resort to marry off their daughters.

Heather Barr of Human Rights Watch (HRW) told IPS that climate change is one of the reasons that is pushing girls in South Asian countries into getting married before the age of 18.

HRW interviewed families who had been affected by three types of disasters— flooding, cyclones, and river erosion. Many of the families they interviewed had been barely surviving dealing with inadequate nutrition even before the disaster strikes; and one coping mechanism is that when a disaster pushed them from barely surviving to at risk of not surviving, they reduced their family size by arranging marriages for young daughters.

The families HRW interviewed were very accustomed to having to replant their crops. “Cyclones were cataclysmic but not predictable”—so families had to respond afterwards but had very little ability to plan beforehand.

“With river erosion, however, families would see the fields and homes of their neighbors closer to the river be washed away and those families permanently displaced, and they would know that within two or three or five years the river was coming for them. One of the ways they coped with the fact that they knew they would be displaced was by trying to find a marriage for their daughter that they hoped would ensure her safety and that would reduce their family size”.

However, the UNICEF report also shows that the custom of child marriage has decreased globally in the past decade. The most progress has been observed in South Asia where a girl’s risk of marrying in childhood has dropped from approximately 50% to 30%. The practice is more common among girls than boys, 4% of boys in Bangladesh marry before age 18.

Child marriage is still widespread across the globe where the total number of girls married in their childhood accounts for 12 million per year. One of the targets set in United Nations Sustainable Development Goals (SDG 5.3) is to end child marriage by 2030, but without increasing the rate of progress “more than 150 million additional girls will marry before their 18th birthday by 2030”.

And the plan plays specific attention to how climate change and natural disasters (and other disasters such as conflict, displacement) can increase the risk of child marriage and includes steps to mitigate that risk; she also asks for the governments to “Integrate child marriage prevention into all government planning in relation to disaster risk reduction and climate change mitigation”.

“Taking baby steps like boosting the sense of awareness among the individuals and community to exercise the common best practices to preserve the environment might dramatically increase the progress of the bigger change we want to see at the global level.”

An inspiring story from UNICEF is about a Bangladeshi young woman Smriti (19) from Barisal district, who is working with YouthNet for Climate Justice, a UNICEF-supported network, spreading awareness about global warming to her community discusses about climate change and its connection to the increased rates of child marriage.

Smriti says “It is hard to gather people to talk about this, but so often, I’ll stop in a tea shop, or stop a group of people, and engage them that way”.

While talking to IPS about child bride issue from a broad perspective regardless of the effect of climate change, Barr stressed that in terms of every other country where child marriage continues, one of the most fundamental driver of child marriage is gender inequality and valuing girls less than boys.

Research shows, secondary education for girls must continue to be encouraged; it opens up doors for their future careers with vocational advancement, making them highly likely to achieve economic empowerment; and as a result they are able to pull themselves and their family out of poverty, as well as act as an encouragement for their next generation to continue to narrow the gender inequality gap which in turn will create fewer child brides.