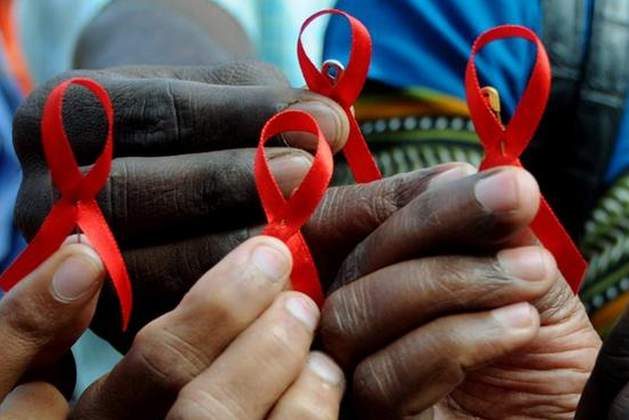 HARARE, Mar 5 2020 (IPS) - Women are the face of HIV in Africa, yet four of every 10 persons living with HIV in East and Southern Africa are men. Despite higher rates of HIV infection among women, more men living with HIV are dying.

Men are often left behind by programs that aim to reduce HIV rates as well as those providing HIV treatment.

Some African countries are on track to achieve these targets because programs for women are doing so well. Unfortunately, men in many settings are far from achieving these targets.

The Joint United Nations Programme on HIV and AIDS (UNAIDS) report shows that globally, less than half of men living with HIV are on treatment, compared to 60% of women. Data from 30 African countries also show that, across all age groups except 45-49 years, men are much less likely than women to have ever taken an HIV test.

In response to HIV testing and treatment gaps between men and women, the U.S. President’s Emergency Plan for AIDS Relief emphasizes the need for an acceleration of strategies to reach men under 35 years. 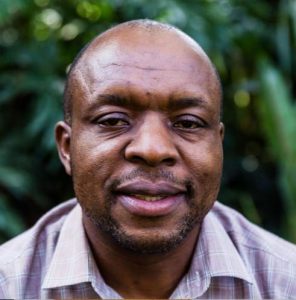 For more than a decade, I have been researching why men in sub-Saharan Africa do not take up HIV services even though they are aware that they need to take the necessary steps to either prevent HIV or ensure it does not eventually kill them. I recently visited four African countries – Lesotho, Malawi, Tanzania, Zimbabwe – to explore why men act against their own best interests.

One issue that came out in all countries is that men believe that the body and mind ought to be resilient. They consider ‘submission’ to the healthcare system as necessary only when the body can no longer hold out, or when men are certain they are no longer in control of their health and fate. A fisherman in Tanzania summed it up as: “A man is like a car which only goes to the garage when it has broken down.”

Men want to be seen as being in control, but HIV – considered a serious, life-long condition – undermines this image, with the result that men want to avoid knowing they have it.

HIV programs therefore need to change the narrative around HIV for example by repositioning HIV testing and treatment as acts that allow men to regain control of their health and fate more broadly.

Another concern voiced by men is that programs are largely based at clinics, but men rarely visit clinics. Programs need to take services to where men are.

We implemented HIV self-testing in three African countries and found that it increased HIV testing among men. Men liked that they were in ‘control’ of the testing process and that they were the first to know the result, which is different from when a health worker does the testing.

But self-testing requires a second test to confirm a possible positive result, so programs need to consider how to make confirmatory testing easily accessible for men who self-test positive.

It is also important to ensure that men who test HIV-positive access treatment. Large numbers of HIV-positive men choose not to seek treatment nor stick to treatment plans once started. An innovative way to address barriers to treatment access has been the use of community medication refill groups, where groups of individuals who are doing well on HIV treatment take turns to collect medication for each other, reducing the need to go to the clinic regularly.

Another barrier for some men is fear that others may learn their HIV status, which can mean they prefer to collect medication from male community health workers, and in secret.

While some argue that too many resources have been channeled to HIV and it is now time to focus on other conditions, HIV has provided huge learning which can be adapted by other programs. Better still, health systems (including community-based approaches) developed for HIV prevention and care can be combined with those for non-communicable diseases (e.g. diabetes, hypertension) and implemented alongside each other.

I am not arguing for less focus on women. But all that focus and hard work will be undone if we do not also focus on men. To do that, we need to use targeted approaches that take into account men’s particular concerns about privacy, self-determination (control) and need for flexibility.

At stake is more than simply reaching global goals. At stake is the health and well-being of millions of African men.

Webster Mavhu is a linguist-turned social scientist and public health practitioner who has been conducting research to inform programming for the past 15 years. He is an @aspennewvoices fellow. Follow him on twitter @webstermavhu