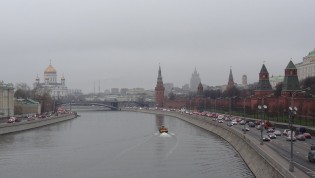 By Webster Mavhu
Women are the face of HIV in Africa, yet four of every 10 persons living with HIV in East and Southern Africa are men. Despite higher rates of HIV infection among women, more men living with HIV are dying.

By Pavol Stracansky
With international organisations warning that East Ukraine is on the brink of a humanitarian catastrophe as its health system collapses, marginalised groups are among those facing the greatest struggle to access even basic health care in the war-torn region.
Next Page »
ADVERTISEMENT ADVERTISEMENT