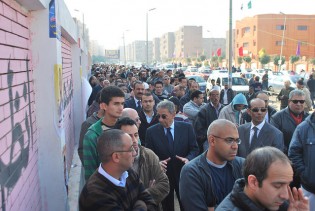 By Derek Davison
Saudi Arabia, the United Arab Emirates, and Bahrain all recalled their ambassadors from Qatar on Wednesday, citing Qatar's alleged support for organisations and individuals that threaten "the security and stability of the Gulf states" and for “hostile media.”
ADVERTISEMENT ADVERTISEMENT