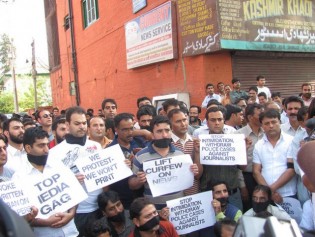 By Dhananjayan Sriskandarajah
You probably didn’t notice it was World Statistics Day last week because, let’s be honest, statistics don’t have the most exciting reputation. Thankfully, I have a feeling this is about to change, big time.
ADVERTISEMENT ADVERTISEMENT