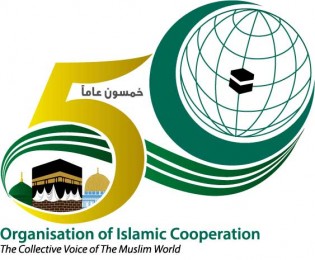 By Mushahid Hussain
Pakistan, which has been listed as the 7th most vulnerable country affected by climate change, is now seriously tackling the vagaries of weather, both at the official as well as non-official level. Pursuant to an initiative launched by the Pakistan Parliament’s Upper House, the Senate, which specially entrusted a sub-Committee of the Standing Committee on Climate Change to focus on “Green and Clean” Islamabad, media, civil society and students have taken up the cudgels on combating climate change.
ADVERTISEMENT ADVERTISEMENT