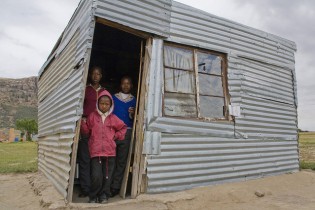 By Sarah McHaney
The next several years could see either the elimination of tuberculosis in some regions or millions of otherwise preventable deaths, according to new research released in Washington Wednesday by the World health Organisation (WHO).

By Sarah McHaney
The attacks on U.S. embassies in Libya and Egypt last month shocked and scared Americans, but the majority of Americans nevertheless recognise that the violence was the work of extremist minorities and not the majority of the population, according to a new poll.
ADVERTISEMENT ADVERTISEMENT