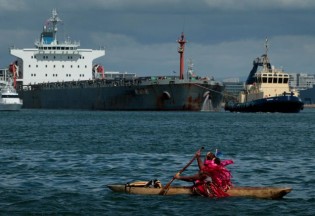 By Jared Metzker
Energy specialists say that advancements in fossil fuel extraction technologies have sparked a "revolution" in U.S. energy production, especially given radical recent changes in the global energy market and the U.S. role within it.