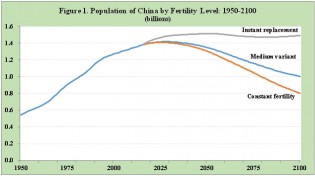 By Fabiana Frayssinet
The eternally young Latin America is also ageing, due to the rise in life expectancy and the drop in birth rates - a demographic revolution that poses new challenges in a region that has begun to move slowly away from its status as the most unequal part of the world.

By Ivet González
Paediatrician Grisel Navarro says she is "a different kind of retiree," because she still practises her profession, goes out and about and refuses to be "at the beck and call of her family's and everyone else's needs," something that diminishes quality of life for many Cuban women when they retire from work.
ADVERTISEMENT ADVERTISEMENT