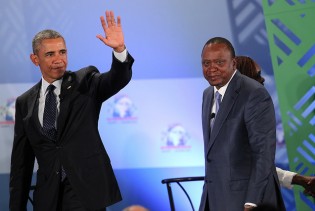 By Mathieu Vaas
The global fight against HIV/AIDS has seen recent hard-won breakthroughs, including the discovery of the genetic hiding place of the virus by doctors in Australia, a 50-percent drop in new infections across 25 low- and middle-income countries, and an increase of 63 percent in the number of people with access to HIV medication.
ADVERTISEMENT ADVERTISEMENT