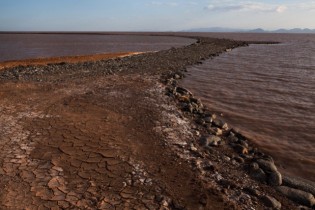 By Jim Lobe
In a long-awaited decision with potential electoral consequences, the U.S. Supreme Court Monday struck down three out of four provisions of a controversial Arizona law aimed against undocumented immigrants.
ADVERTISEMENT ADVERTISEMENT