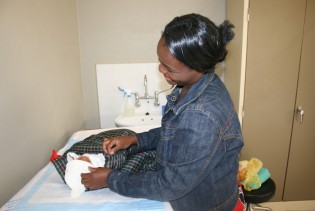 By Wambi Michael
Uganda has gotten plenty of kudos and some criticism over its roll out of the new antiretroviral therapy for pregnant women and their babies, known as Option B +.
ADVERTISEMENT ADVERTISEMENT