Ban on Mercury Use 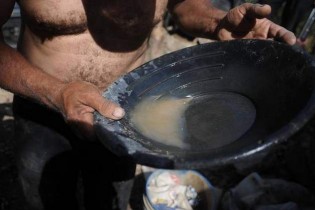 By Thalif Deen
The United States is lagging far behind its Western allies – and perhaps most of the key developing countries – in refusing to act decisively to end a longstanding health and environmental hazard: the use of mercury in dentistry.

By Thalif Deen
A coalition of over 25 international non-governmental organizations (NGOs) has launched a global campaign to end a longstanding health and environmental hazard: the use of mercury in dentistry.
ADVERTISEMENT ADVERTISEMENT