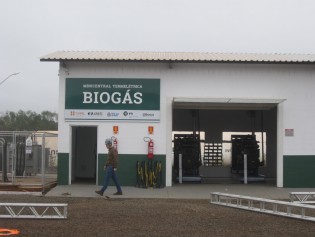 By Fabiana Frayssinet
The green of the oil palm plantations is unbroken along kilometre after kilometre of red soil, devastated in the past by loggers and ranchers. The oil palm, a sign of alarm for some and of hope for others, is here to stay in the Amazon rainforest state of Pará in the extreme north of this country.