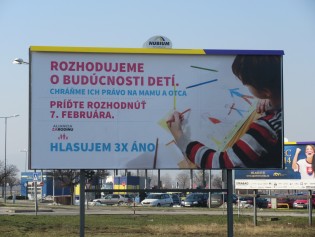 Winter of Discontent Progresses to Bulgaria

By Claudia Ciobanu
Bulgarian prime minister Boiko Borisov of the ruling centre-right Citizens for the European Development of Bulgaria (GERB), announced his resignation Wednesday, following two weeks of sustained protests across the country which were sparked by rising electricity and heating costs.

Bulgarian Charge of Hezbollah Bombing Was an “Assumption”

By Gareth Porter
Bulgarian Interior Minister Tsvetan Tsvetanov’s dramatic announcement Tuesday on the Bulgarian investigation of the July 2012 terror bombing of an Israeli tourist bus was initially reported by Western news media as suggesting clear evidence of Hezbollah’s responsibility for the killings.

Israel Pins Bombing on Hezbollah to Get EU Terror Ruling