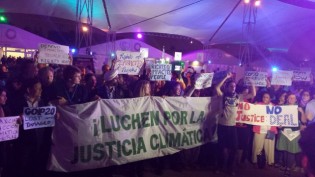 By Albert Oppong-Ansah
Dunwaa Soayare, 45, a smallholder farmer, widow and mother of five had the sort of economic profile that meant she was denied access to credit from Ghana’s mainstream banking institutions.
ADVERTISEMENT ADVERTISEMENT