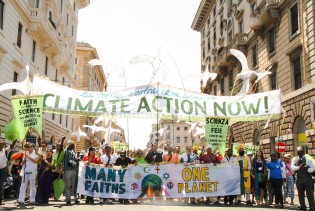 By Edgardo Ayala
Some 50,000 files on crimes against humanity are languishing in an undisclosed location in El Salvador, prey to damp and the ravages of time, while activists and lawyers frantically try to regain control over them.
ADVERTISEMENT ADVERTISEMENT