Centre for Science and Environment (CSE) 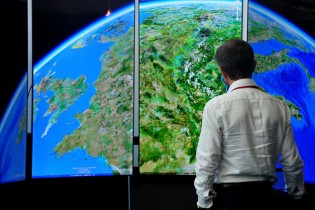 By Neeta Lal
Three decades after 40 tons of deadly methyl isocyanate gas leaked from the Union Carbide India Limited plant in the central Indian city of Bhopal on Dec. 3, 1984 – killing an estimated 4,000 almost instantly and maiming and blinding hundreds of thousands of others – the world's worst industrial disaster remains a sharp lesson on the need for greater safety regulations in Asia’s third-largest economy.