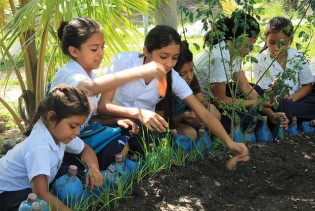 By Ranjit Devraj
After one of the six males under trial for the rape and subsequent death of a 23-year-old woman was deemed an adolescent and therefore entitled to leniency, juvenile rights activists have found themselves pitted against irate members of the public demanding death sentences for all the perpetrators.
ADVERTISEMENT ADVERTISEMENT