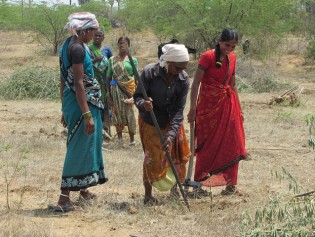 By Busani Bafana
Climate change is altering the ecosystem of our oceans, a big carbon sink and prime source of protein from fish. This is old news.
ADVERTISEMENT ADVERTISEMENT