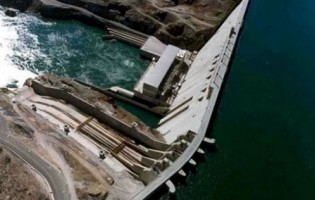 By Fabiana Frayssinet
Argentina’s new government is reviewing several major projects to be carried out jointly with China. But aside from a few changes in priorities, the administration is not expected to put the brakes on an alliance that Beijing classifies as strategic.

By Fabiana Frayssinet
Argentina’s supposed “default”, an unprecedented case in the history of world capitalism, sets a legal, political and financial precedent that indicates the need for concrete measures regarding the fine line between legal, ethical business activities and criminal usury.

No Consensus on Judicial Reforms in Argentina

By Marcela Valente
Comprehensive judicial reforms pushed by the government of Argentina on the argument that they will democratise the justice system are moving ahead in Congress in the midst of staunch resistance by the opposition, heated debate, and threats of future lawsuits challenging them as unconstitutional.