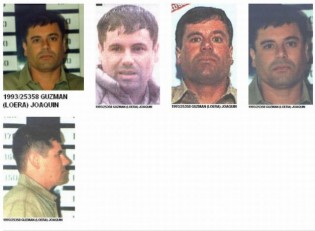 By Chris Arsenault
The U.S. Central Intelligence Agency and other international security forces "don't fight drug traffickers", a spokesman for the Chihuahua state government in northern Mexico has told Al Jazeera, instead "they try to manage the drug trade".
ADVERTISEMENT ADVERTISEMENT