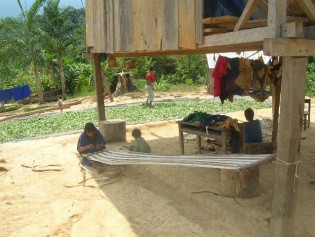 By Fabiana Frayssinet
A host of academic, legal, health, political and social figures are joining together to back a campaign to decriminalise drug use in Brazil, as tens of thousands of consumers uninvolved in the drug trade are currently jailed.
ADVERTISEMENT ADVERTISEMENT